Last month, select members of the team were sent on an activity-packed weekend treat to Bologna, in recognition of their hard work.

Flying with British Airways, the trip began with a guided tour around Bologna and its various medieval towers, buildings and churches, followed by pizza at Pizzeria Belle Arti and drinks in a nearby square.

The following day, the team were driven to Maranello, home of Ferrari. Half the group visited the Ferrari Museum, charting the history of Ferrari, the winning cars through the decades and the drivers and their trophies.

The other group was taken on a bus tour of the Ferrari Factory and test track. After a delicious spaghetti lunch at Retrogusto Restaurant, it was time to experience the Formula 1 Ferrari simulator and compete in a virtual race.

In the afternoon, there was also a visit to family-run Vecchia Acetaia, a balsamic vinegar producer in the hilltop town of Castelvetro, in the Modena countryside, surrounded by vineyards. The production of the vinegar was explained, with a guided tasting session and a visit to the wooden casks, stored in a 16th-century tower. 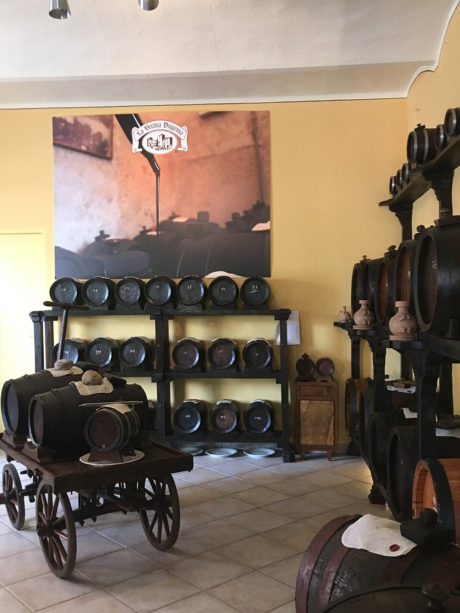 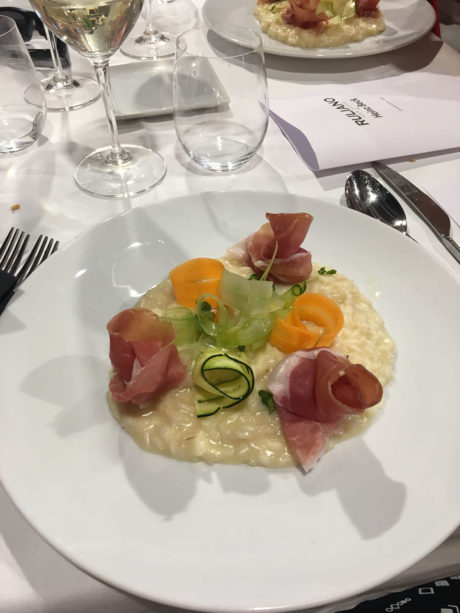 In the evening, dinner was at Osteria De’ Poeti, a traditional Italian restaurant in Bologna, where the team enjoyed lasagne and a meringue dessert, before enjoying drinks outside in the warm evening air at an Italian bar.

Pasta making was the highlight of the final day, with a visit to FICO Eataly World, a large food park celebrating Italian food. The group were tasked with making tagliatelle before taking a tour of the park and having a lunch of risotto and Parma ham at Ruliano Restaurant. After some shopping and gelato tasting, it was time to fly back to London.